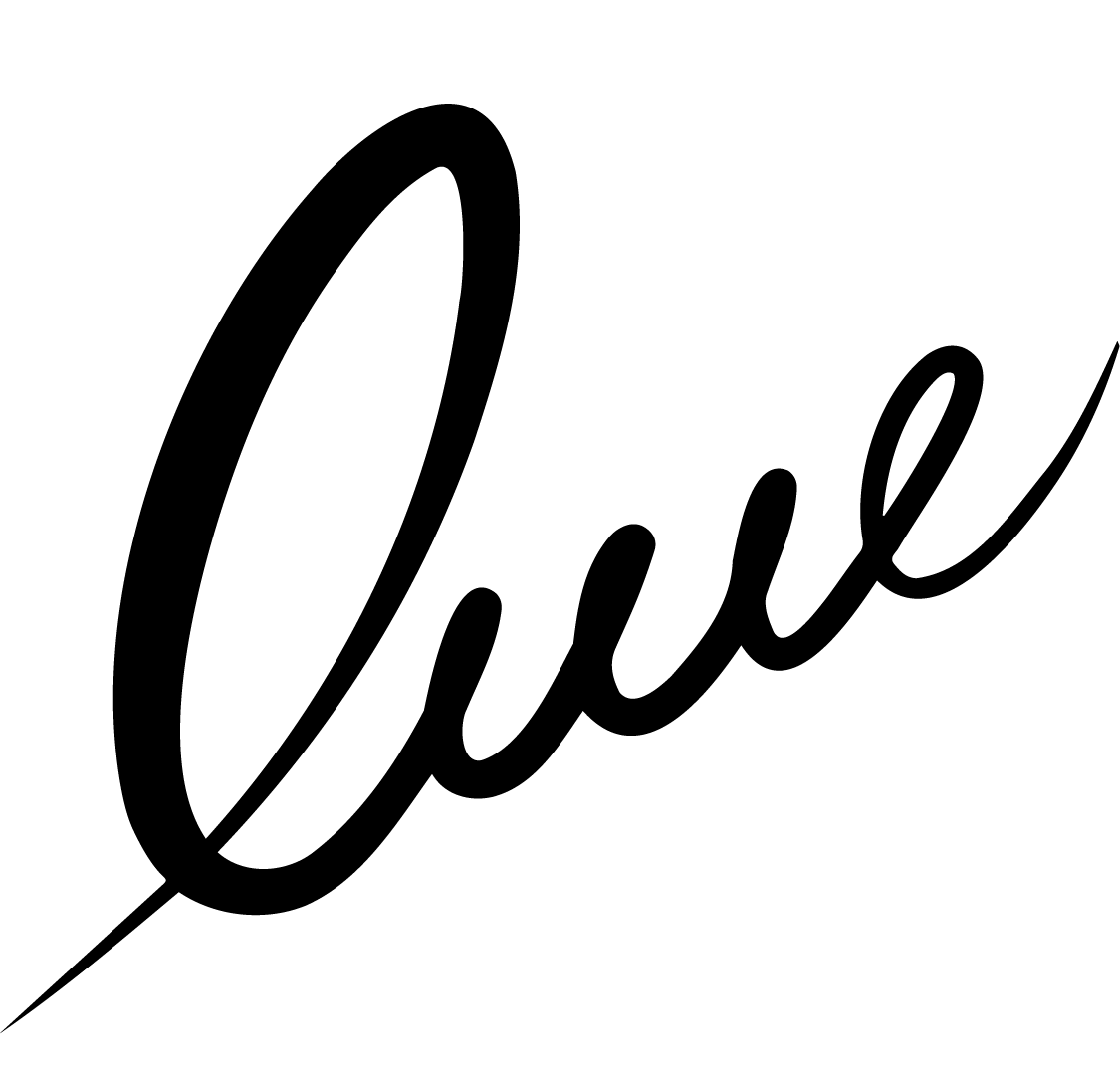 Currently In Post Production.
Film adaption of the Winner of the 2011 Blue Peter Book of the Year Award, DEAD MAN’S COVE. The first film in a gripping adventure series about eleven-year-old ace detective, Laura Marlin. When orphaned Laura Marlin moves from a children’s home to live with her uncle in Cornwall, she longs for a life of excitement just like the characters in her favourite detective novels. Accompanied by her trusty companion, Skye, a three-legged husky, the dog she’s always wanted, Laura’s adventures begin in this first captivating mystery.